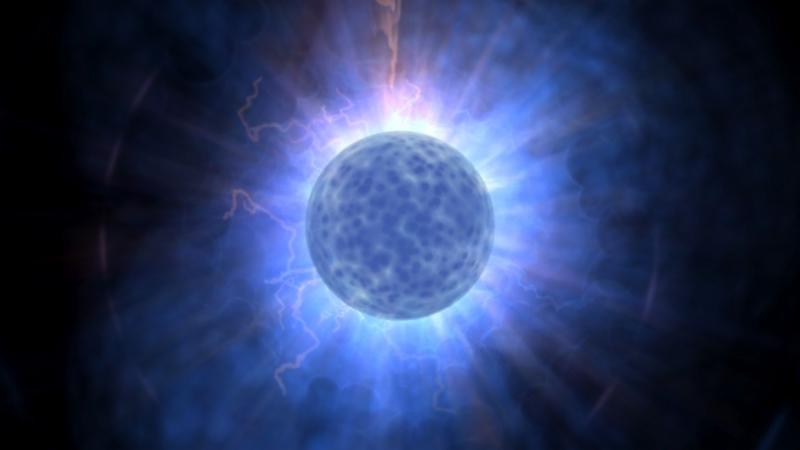 This is a profound week of cosmic shifts as we have major planetary changes. We are in the shadow of Mercury Retrograde, Saturn Stations to turn Direct, we kick off the first of three Eclipses, and the Mars-Saturn conjunction comes into orbit. Whew! One at a time…

Mercury Retrograde goes into effect on Aug 30th, but it’s shadow began on Aug 10 when it hit the degree Mercury will Retrograde back to in its retro journey. In the Mercury shadow, you are creating problems that will show up during Mercury Retrograde. And Mercury is moving more slowly than usual now. If tech issues or miscommunications have begun already, don’t be surprised.

Know that whatever you are doing or creating now, you will have the opportunity to course correct later during the Retrograde, so don’t be attached to perfection – it’s a setup for stress. The Retrograde is a second chance to make things right :))

Saturn (structure/authority) turns Direct tomorrow, so it may feel like not much is happening while Saturn turns and is slowly moving forward in the next few weeks. Very slooowwwly. Saturn is a career planet and work matters may feel stalled until Saturn gets up to speed in Sept.

On Tues, Aug 16 the Sun and Uranus connect in harmony for a few days, activating creative changes that will open doors and possibilities, as well as allowing for a flow of brilliant ideas to emerge. Enjoy, be proactive and brainstorm or create something innovative and let the world know about it! Think out of the box – that is the new way from now on.

Wed, Aug 17 Mars (action) – Saturn (limitations) come together for the next week potentially activating frustration, obstacles or discouragement. Saturn is in Sagittarius, which wants to expand to a bigger vision, and then it hits the limits (Saturn). Saturn represents the past, the way you’ve always done it. No moving beyond x. Sag sees the BIG picture! The clash of agendas is how frustration is created. With discipline, you can channel the Mars will into methodical actions.

On Thurs, Aug 18 we have a Lunar Eclipse at 25º Aquarius, which indicates a dramatic ending or the culmination of something in your life or the world. Seek your own personal breakthroughs during this time. See what comes to Light on this Full Moon Eclipse this week and moving forward.

Be extra patient this week, think out of the box, seek breakthroughs and be fluid, rather than rigid. Be prepared for delays, stalls, the Mercury Rx snafus (there are so many energies active, it can feel like we’re already in the Retrograde) and the unexpected. Don’t freak out.

Ride the waves. Take deliberate actions rather than being in reaction. Ask for help, allow yourself to receive care and support, be open to miracles. Anything can happen – and if it feels like nothing is happening, that’s an illusion. Even if you can’t see it, things are happening behind the scenes :))

The Universe is conspiring for your awakening and evolution. Go for it!
Follow me on Social Media

There is so much happening right now. More than ever, it's important to have a clear intention that is your North Star, to act as a compass and keep you steady no matter what comes up. And it must be meaningful for you or it won't have the power you need to anchor you. Having something meaningful to DO and go forward with is the antidote for fear, ...