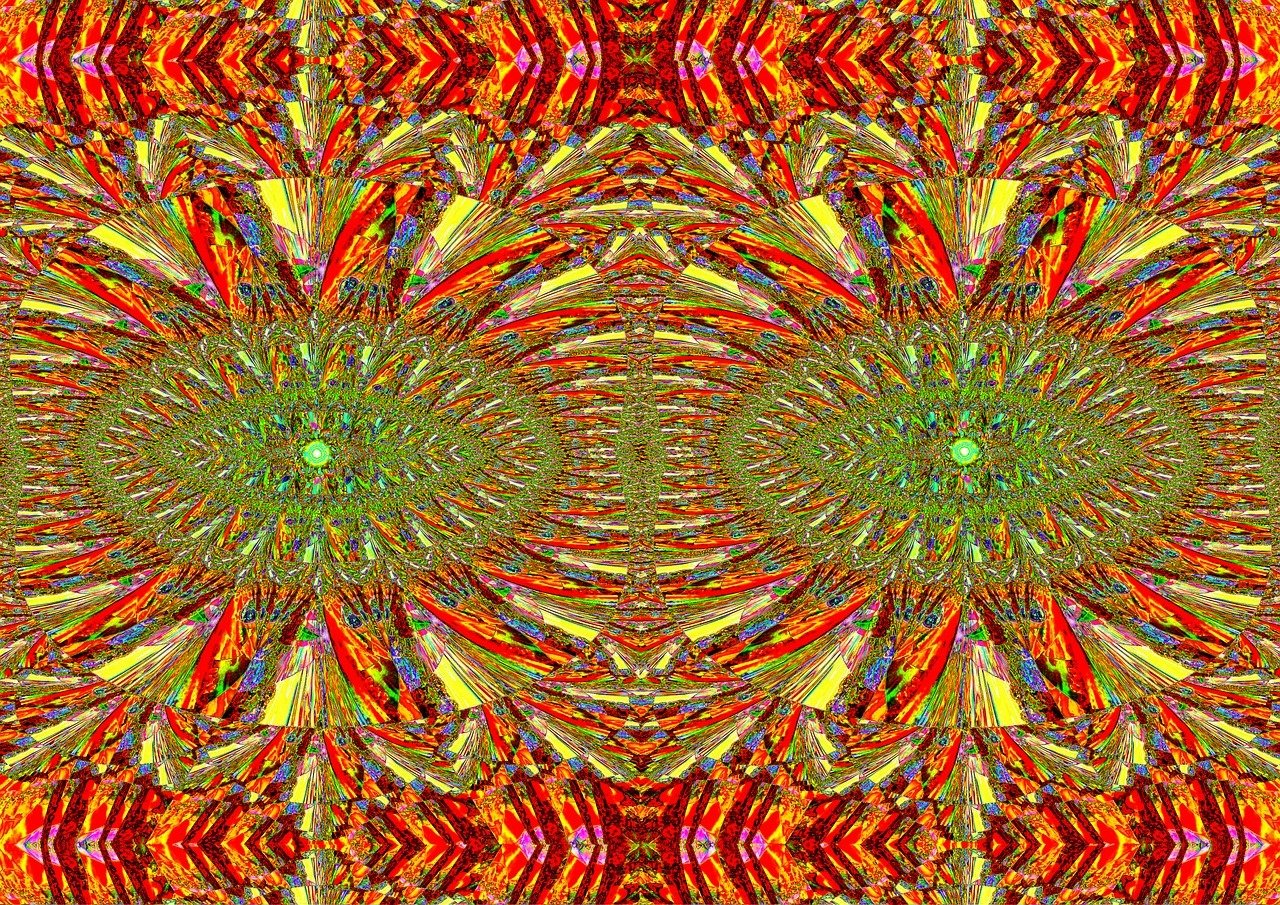 Today is the Lunar Eclipse in Aquarius with Mars Retrograde and the South Node/Mars on the Moon, opposing the Sun and North Node in Leo. And that major opposition is squared by Uranus, which indicates change. This is a potent activator and we’ll see how things shake out very soon.

I’ll break it down piece by piece.

* A Lunar Eclipse is a Full Moon – with the Sun (essence) and Moon (needs, feelings) in opposition, it indicates an ending or the culmination of things. Eclipses often bring dramatic events, so the energy is heightened.

* Mars Retrograde on the Moon can be anger, aggression, impulsivity, and a lack of patience or tolerance. You may be edgy (take a breath and count to ten if you are triggered )).

* The South Node is on Mars & the Moon. The S. Node is old non-working behaviors, attitudes and old patterns that are lower expressions of Self. They are coming up for you to witness and release. Let go, let go, let go.

* The Sun in Leo is sitting on the North Node of Destiny, inviting you to step into your leadership as the CEO of your life. You didn’t come in to be a sheep and blindly follow others. Focus on any obstacles or issues to you claiming your Inner Authority and how you can shift them. The goal is your evolution!

* Uranus (unexpected) is squaring the Moon/Mars/S.Node and Sun/N.Node indicating unexpected changes. Uranus square Mars is reactive and hot, so your job is to stay grounded and calm regardless of what happens.

Sounds pretty intense, right? The anxiety you feel is all part of the setup. You can let that go, too. Proactive, impeccable Self-care is on the menu to soothe your nervous system. You being reactive, waiting for something bad to happen is totally unproductive.

Choose a positive outlook by focusing on who you want to be and what you want to create rather than activating drama by exaggerating emotions and projecting fear-based fantasies. This is Jedi Mastery training and you are up for the job!

We have an abundance of Retrograde planets that support reorganizing, reworking, revising and or redoing. Course corrections are the order of the day, especially with a Lunar Eclipse, that activates change.

What is your Eclipse story? Ponder your path and possibilities as you clear your clutter, tie up loose ends and make needed course corrections. Make this Eclipse/Retrograde experience useful for you.

Anything that’s for your Highest Good will remain intact. If it’s not working or falls apart, you’re being led somewhere new. Your job is to focus on what is true for you, find your balance and align with your flow…

Guidance for the week: easy does it, as we have another planet turning Retrograde to join the six-pack of bodies in backward motion, like a subtle undertow. Slow down and go within to get your bearings. Check to see where you are and how you feel. Are things working? If not, what needs to change? More shakeups are on the way as electric Uranus, ...