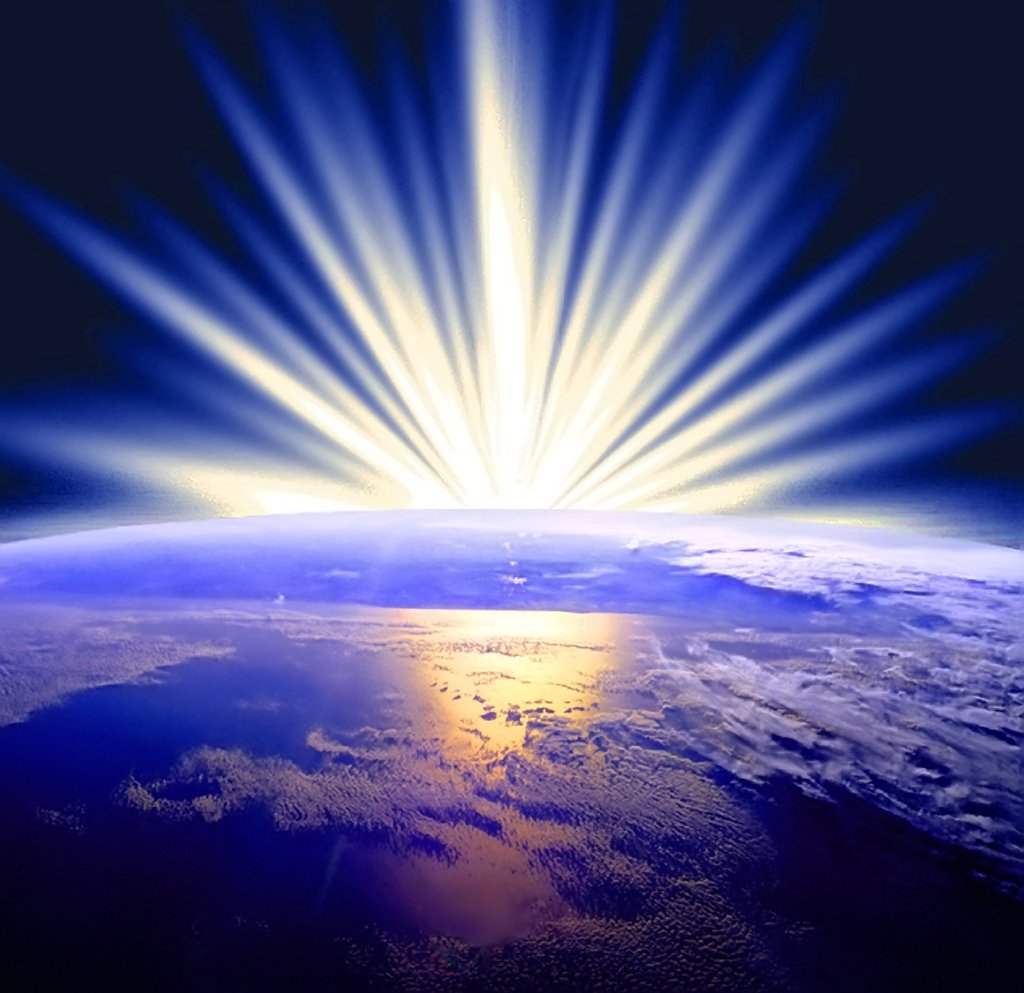 Mars (warrior, maverick) moves into the gracious relationship sign of Libra on Dec 7 – and assertive Mars doesn’t naturally feel polite and accommodating! Mars is the go-getter, the “my way or the highway” planet, whereas Libra is always polite and conscious of the other.

Mars in Libra can instigate passive-aggressive behavior or manipulation, so be mindful of manipulation and approval-seeking behaviors rather than operating with honesty and directness (in you and others). This is an opportunity to fine-tune your integrity.

Mars goes Retrograde from March to late May, so instead of its usual 7-week run, Mars will be in Libra until July 26th. That’s a LONG time. Get ready for “relationship rehab” during the eight-month Mars in Libra experience and also know that it won’t be a good time to launch any new projects either. So consider this a “heads up” and plan accordingly.

A week from now, Mars will enter into hard aspect with Uranus (change) and Pluto (power), so it’s moving into position as the week progresses. Mars is a trigger planet that can activate dynamic energies and create dramatic effects. In your personal life, easy does it – the more gently you operate, the better. Stay neutral, be Spock :))

Another alert: on Dec 21st Venus goes Retrograde until the end of January. This affects shopping, money, what you value (yes, you may change your mind about that big ticket item or your new hairdo), your style, aesthetics and who you want to be in relationship with, socially or romantically.

I’m letting you know now so you can do your holiday shopping in advance. Don’t wait until the last minute because shopping during Venus Retrograde is a risky idea – especially for items that you can’t return!

Go slowly and deliberately as you move through December. The end of the month, during the holidays, is going to be a rocky road astrologically. I’ll tell you more as we get closer, but for now, really feel into what will serve you best as you approach 2014.

Running around to all the holiday parties can drain your energy, and trying to meet others’ expectations can leave you frazzled and empty. Whatever you choose to do during holiday time, make your choices deliberate.

You decide where to be and who to give your attention to.

Don’t take actions that require a specific outcome when the Moon is Void of Course. The Void Moon is good for leisure, spiritual connection, routine and creative activities, but not for targeted results.

Knowing the Void Moon times and acting accordingly goes to your responsibility for creating what you want in life.

There is lots of planetary activity and energetic shifts taking place this week, so fasten your seatbelt. I suggest that you eliminate whatever you can to create more space for yourself. We are entering a stressful setup for the rest of the month - and I urge you to choose deliberately where to place your energy and attention. Neptune (dreams, ...