5 Things Prince’s Chart Reveals about His Life (and Death)

1. Prince died on a Full Moon in Scorpio. Full Moons signify endings – and Scorpio rules the mysteries of life and death.

2. Prince was a Gemini, all about communication, info, community, and multi-tasking. He played 20-some instruments, composed & produced his music, was gifted with words, and was devoted to his community in Minneapolis, where he built Paisley Park and continued to live even after he was famous.

3. He had a Pisces Moon, the most feminine, sensitive and mystical Moon in the zodiac. The Moon rules emotions and feelings, and you can feel how deep and tender his were – even heartbreaking at times, when combined with his (Gemini) gift of language: “This is what it sounds like, when doves cry…”

Pisces also rules charity and helping the less fortunate (which he did, by donating huge amounts of $$ anonymously to those in need, all the time). And how about his ultra-feminine, fabulous clothes – who could dress like that and still be such a sexy man?

4. Prince was Scorpio Rising (his social mask) – which rules power, control, transformation, what’s hidden, and sex. He was a mysterious man – magnetic, sexy, and always in control. Scorpio Rising keeps everyone an arm’s length away (except others don’t always know it), which adds to the control and mystique.

He famously fought record labels rather than bow to their demands and wouldn’t allow his music to be licensed, even at his expense.

5. His Mars (masculine energy) was in fiery Aries (warrior, pioneer, maverick) in the 5th house of creativity and self-expression. And it’s on the World Axis, indicating that he would be famous or well known for the expression of this planet. So true!

And although he wore heels with his flamboyant wardrobe and was small in stature, he still had a macho vibe. Mars in Aries. Don’t mess with him – he was a go-getter.

I could go on and on, but I thought I’d just give you a taste of how Prince’s astrology chart is a true expression of his magical Being.

To lighten the mood, here is talk show host Jimmy Fallon telling a story about playing ping pong with Prince. And it is so funny! Please take the time to watch if you want a little pick me up :))

We open the week with a New Moon in the practical, earthy and grounded sign of Taurus. Taurus rules the Earth, your body, the physical world and your values - what you value and how you value yourself. Do you treat yourself as the precious Being that you are? I hope so... Taurus loves comfort, pleasure, practical things and the material world, always ... 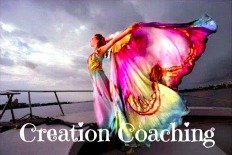 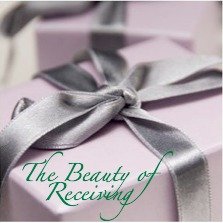 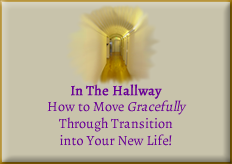